In 83 Million Eviction Records, a Sweeping and Intimate New Look at Housing in America 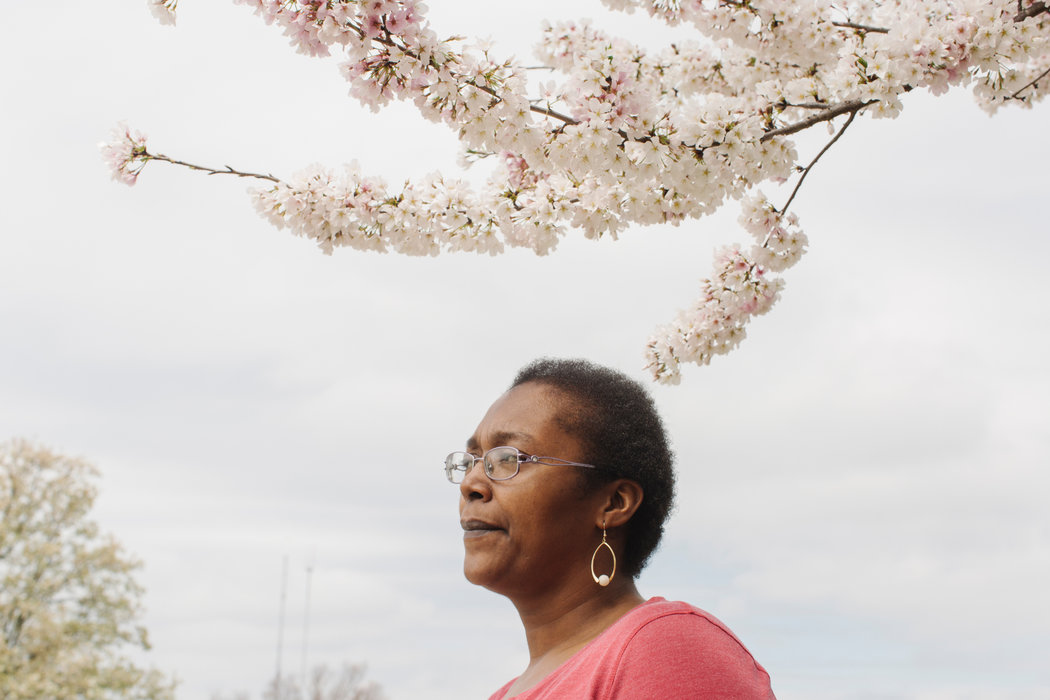 Nearly one million American households received eviction judgments in 2016 in new data spanning dozens of states. Candace Williams was evicted in Richmond, Va., which has one of the highest eviction rates in the data. Matt Eich for The New York Times

RICHMOND, Va. — Before the first hearings on the morning docket, the line starts to clog the lobby of the John Marshall Courthouse. No cellphones are allowed inside, but many of the people who’ve been summoned don’t learn that until they arrive. “Put it in your car,” the sheriff’s deputies suggest at the metal detector. That advice is no help to renters who have come by bus. To make it inside, some tuck their phones in the bushes nearby.

This courthouse handles every eviction in Richmond, a city with one of the highest eviction rates in the country, according to new data covering dozens of states and compiled by a team led by the Princeton sociologist Matthew Desmond.

Two years ago, Mr. Desmond turned eviction into a national topic of conversation with “Evicted,” a book that chronicled how poor families who lost their homes in Milwaukee sank ever deeper into poverty. It became a favorite among civic groups and on college campuses, some here in Richmond. Bill Gates and former President Obama named it among the best books they had read in 2017, and it was awarded a Pulitzer Prize.

But for all the attention the problem began to draw, even Mr. Desmond could not say how widespread it was. Surveys of renters have tried to gauge displacement, but there is no government data tracking all eviction cases in America. Now that Mr. Desmond has been mining court records across the country to build a database of millions of evictions, it’s clear even in his incomplete national picture that they are more rampant in many places than what he saw in Milwaukee.  READ MORE