A federal appeals court has upheld a lower court decision blocking states' requirements that people must work in order to receive Medicaid.

The U.S. Court of Appeals for the District of Columbia Circuit agreed, writing in an opinion posted Friday that the secretary's authorization was indeed unlawful.

The ruling will apply only to Arkansas because Kentucky's new Democratic governor, Andy Beshear, rescinded his state's planned requirements in December.

In affirming the lower court's judgment, the three-judge panel concluded that Azar "failed to analyze whether the demonstrations would promote the primary objective of Medicaid — to furnish medical assistance." 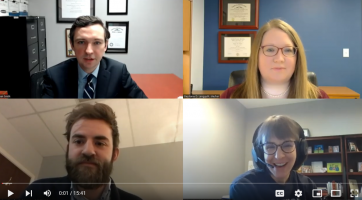