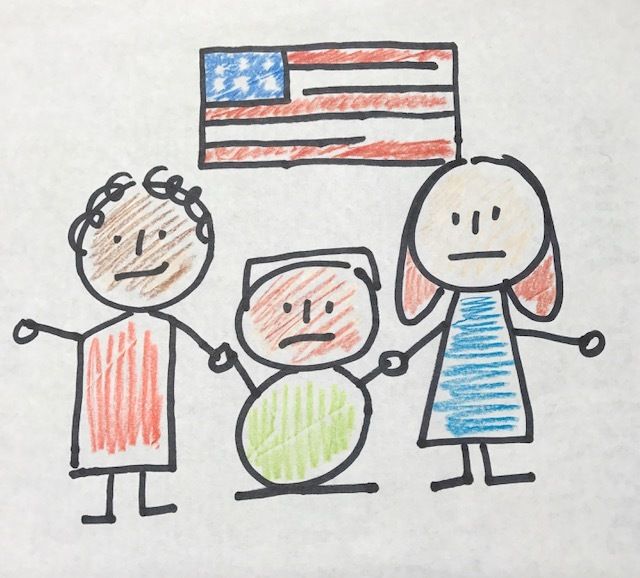 Question Two. What percentage of children live in a poor family in the US?

Question Three. How does poverty rate compare for children under 18 and people over 65?

A. People over 65 are twice as likely to be poor compared to children.

B. The poverty rate of people over 65 is about the same as that for children.

C. Children are more than twice as likely to be poor as people over 65.

Question Four. On any given night, the U.S. Department of Housing and Urban Development reports over half a million people are homeless in the US. How many of those are children?

Question Five. On any given night, how many children are in foster care?

Question Six. On any given night, how many children are incarcerated?